Death Does Not Exist

Foreword to the liturgy of the dead 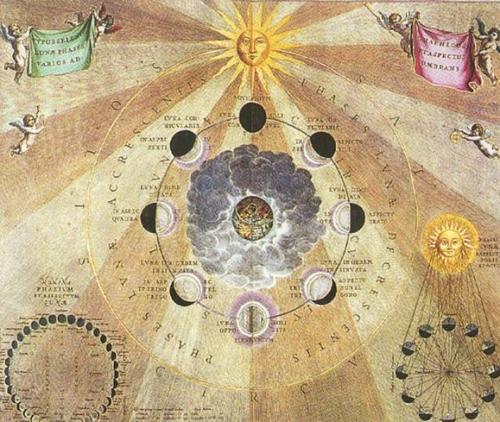 Death does not exist

The soul, or the Inner Self, always survives.

But I would like the reader to reflect that Soul is a big word, which includes variable meanings, which in their most intelligent meaning refer more than anything to the Historical Soul (Anima Storica).

Historical Soul is synonymous with the Essential Core, depersonalized in most cases, thus deprived of the nobler meanings of bright consciousness and will.

The Reincarnates are subtracted from this rule, because they own variously intact their Second Consciousness, which extends into the spectrum of multiple possibilities: from the relative unconsciousness, to the luminous awareness of the Higher Worlds. 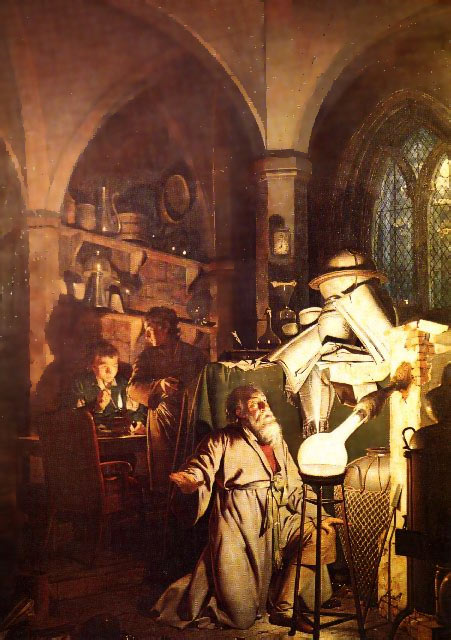 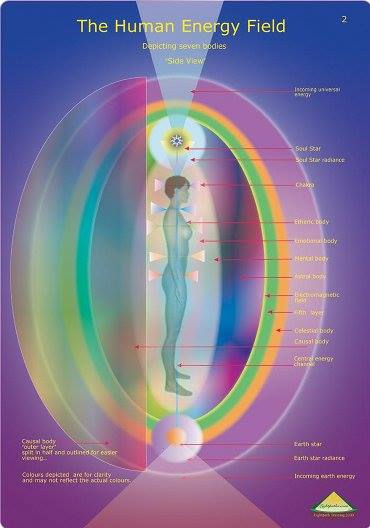 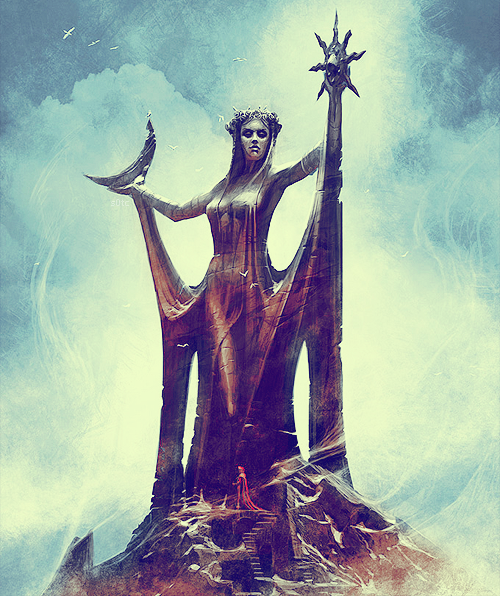